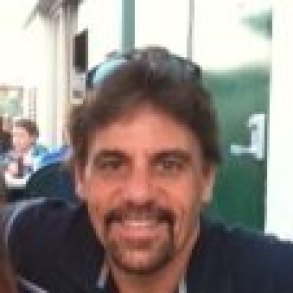 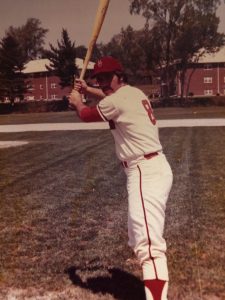 When BU dropped varsity baseball in 1974, Tony was in his junior year. However, Tony worked with the Athletic Department to bring baseball back as a club sport in 1975. He became a club team officer and hard hitting outfielder in the club’s first season. As a co-captain, he was responsible for the team’s immediate success. He possessed a powerful throwing arm from the outfield and continues to play in baseball tournaments around the country in the 40+ league.